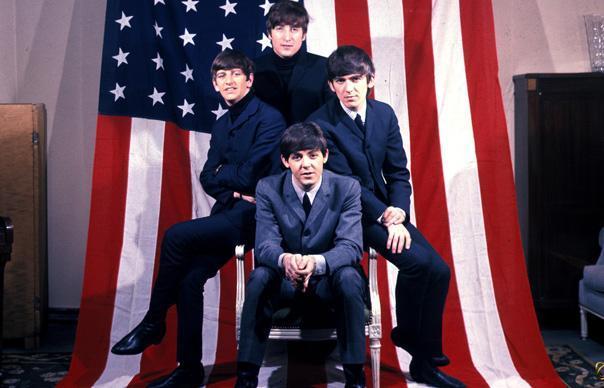 The record, which contains “Love Me Do” and “PS, I Love You”, is the first Beatles album to have been released in the United States.

It was originally scheduled for release in July 1963, but was delayed by legal issues until January 1964. The album’s release reportedly came just 10 days before the band’s new album Meet The Beatles! came out.

When putting the record out, the band’s original US label Vee-Jay Records discovered that while they had 6,000 front album covers printed and ready-to-go, but no back covers. As a result, they used a full page advert to show off 25 records from their label on the back-side of the record.

The ‘Ad Back’ version of the album only appeared on the first pressing and is extremely rare. It is this version that the collector has stumped up $14,999 (£9,580) for.

You can find all the details of the sale at Ebay.com.