Radiohead's Jonny Greenwood has scored his first Top 10 album in the Official Specialist Classical Chart, with his collaboration with Polish composer Krzysztof Penderecki. 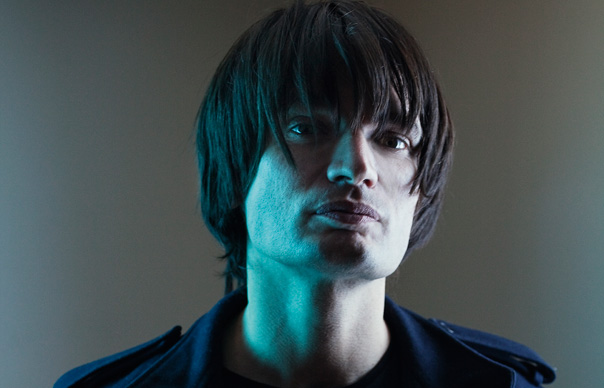 Radiohead‘s Jonny Greenwood has scored his first Top 10 album in the Official Specialist Classical Chart, with his collaboration with Polish composer Krzysztof Penderecki.

The Radiohead guitarist’s classical side-project, entitled Threnody For The Victims Of Hiroshima/Popcorn Superhet Receiver/Polymorphia/48 Responses To Polymorphia, entered the chart at Number 7

The album, which was made last autumn in Poland, consists of two pieces by Penderecki and two by Greenwood including ‘Popcorn Superhet Receiver’, which featured in the guitarist’s film score for There Will Be Blood

Greenwood has been a fan of Penderecki since he first heard the composer’s scores at college, prior to Radiohead singing to EMI. He recently told the Daily Telegraph that Pendereki’s scores were his idea of what “contemporary music was for a long time”.

Krzysztof Penderecki will be performing the album live in its entirety at London’s Barbican Hall this Thursday (March 22).

You can view footage of a live performance from Greenwood’s part in the album by scrolling down and clicking.