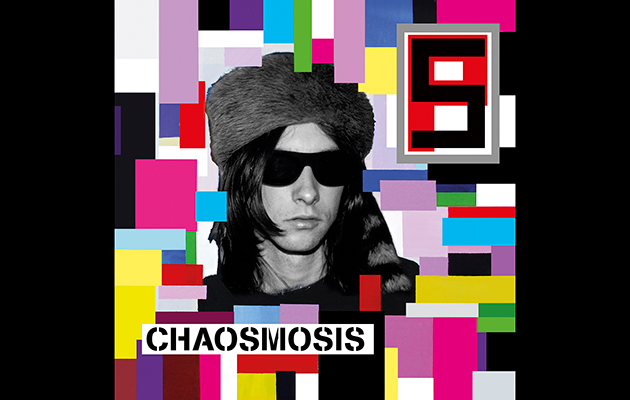 The album – the band’s 11th studio release – is released on the band’s own First International label through Ignition Records.

The band will play four shows next spring:

The band will also headline a number of festivals over the summer:

August
Sat 13th Down To The Woods, Sedgefield, near Durham