The visit lasted for less than 30 minutes... 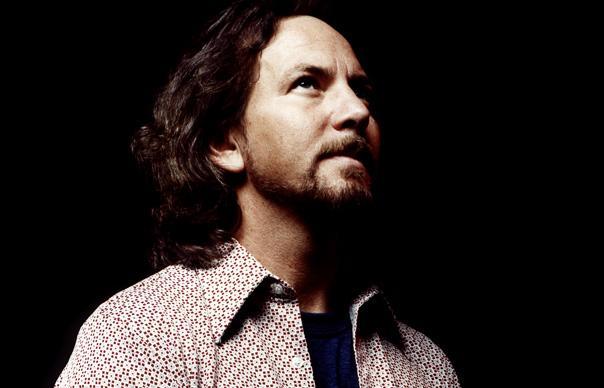 The visit lasted for less than 30 minutes…

The president of the USA reportedly concluded his winter break by visiting Eddie Vedder in Hawaii.

According to a report by Associated Press, Obama took his daughters, Sasha and Malia, to visit with Vedder and his family in Kailua, on the Hawaiian island of Oahu. The Obamas spent a two-week holiday in a vacation home nearby.

The Obamas and Vedder’s family reportedly spent around 20 minutes together on Saturday (January 3).

In 2012, Vedder helped raise $1.7million at a fundraiser for Obama’s re-election campaign. The singer performed two Pearl Jam Songs, “Rise” and “Without You”, plus covers of James Taylor’s “Millworker” and Neil Young’s “Rockin’ In The Free World”, at a $20,000 ticket event, and spoke to the crowd about how he was able to achieve his dream of being a musician.