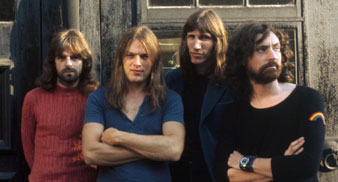 [a]Pink Floyd[/a]’s former members have won their High Court battle against record label EMI in a case relating to the online sales of their songs.

A judge at the High Court in London today (March 11) ruled that the label was wrong to allow Pink Floyd songs to be sold individually on online sites like iTunes, reports BBC News.

The band had taken EMI to court over a contract negotiated in 1998 and 1999 which stipulated that their songs should not allowed to be sold individually without prior permission. Lawyers for EMI had argued that the contract did not apply to online sales, because sites like iTunes were not launched when the contract was signed.