Pink Floyd “reunite” to support the Women’s Boat to Gaza 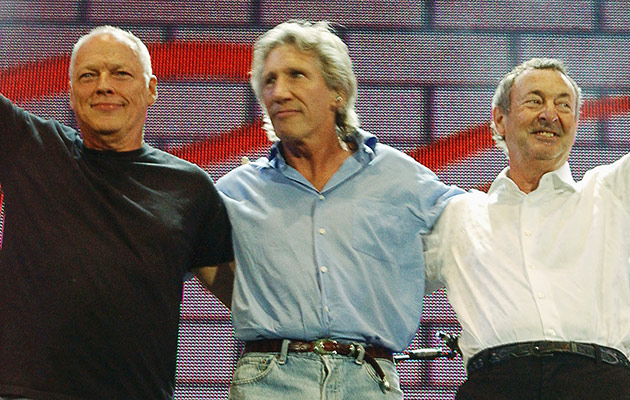 The surviving members of Pink Floyd – David Gilmour, Nick Mason and Roger Waters – have issued a joint statement in support of campaigners who oppose Israel’s ‘siege of Gaza’ and were arrested this week.

The Women’s Boat to Gaza features a group of women from around the world who set sail from Barcelona to Gaza last month, sponsored by the Freedom Flotilla Coalition, a group opposed to Israel’s “siege of Gaza”.

The Women’s Boat was intercepted by the Israeli navy earlier this week, and the crew arrested. They are expected to be deported soon.

Reacting to the news, the statement from Pink Floyd reads: “David Gilmour, Nick Mason and Roger Waters stand united in support of the Women of the Gaza Freedom Flotilla, and deplore their illegal arrest and detention in international waters by the Israeli Defense Force.”

"Pink Floyd reunites to stand with the Women of the Gaza Freedom Flotilla"David Gilmour, Nick Mason and Roger Waters…