Pink Floyd have released a 30-second teaser trailer for their upcoming album 'The Endless River'. Click below to watch. 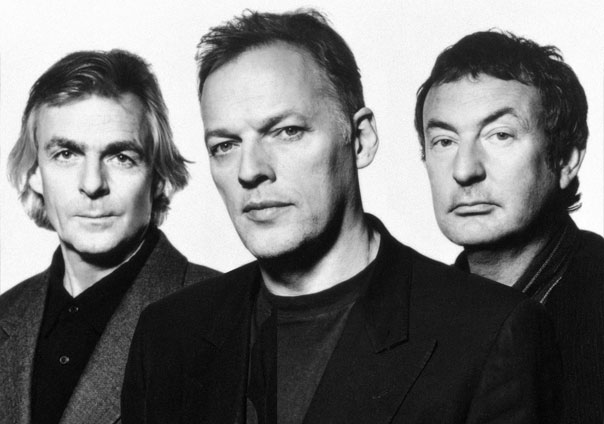 Pink Floyd have released a 30-second teaser trailer for their upcoming album ‘The Endless River’. Click below to watch.

The clip was posted via the band’s various social media outlets and features a short, guitar-heavy audio snippet. The Endless River’ – which will be Pink Floyd’s first album in 20 years – is due for release on November 10.

You can read about The Endless River in this month’s Uncut, in shops now.

In addition to the record’s cover art and tracklisting, which were released earlier this week, the group published a statement via their website, revealing that the LP will include music recorded with multi-instrumentalist Richard Wright, who died in 2008 aged 65.

“The Endless River is a tribute to Rick Wright, whose keyboards are at the heart of the Pink Floyd sound,” read the statement. “It is a mainly instrumental album with one song, ‘Louder Than Words’, (with new lyrics by Polly Samson), arranged across four sides and produced by David Gilmour, Phil Manzanera, Youth and Andy Jackson.”

The record will not feature original Pink Floyd bassist Roger Waters, who left the band in 1985. Speaking last year, drummer Nick Mason revealed that he would be interested in a full band reunion, but was not certain it will ever materialise.

“I would do it… I’m ready to go,” he said when asked about the prospects of a reunion. “I’m packed, I have my drum kit, a suitcase and a wash bag by my front door ready for it when I ever get the call. But I’m not holding my breath.”

‘The Endless River’ tracklisting is: