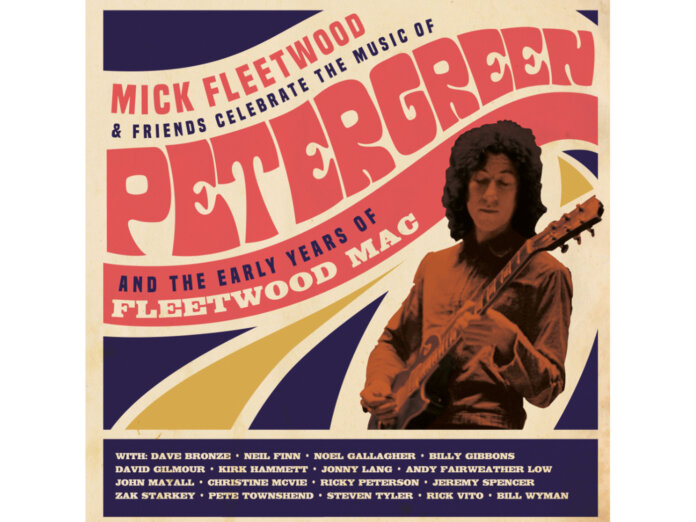 More details of the cinema release will be revealed in due course, but for now you can watch the official trailer below:

Mick Fleetwood & Friends Celebrate The Music Of Peter Green And The Early Years Of Fleetwood Mac will also be released on Blu-Ray+2xCD+4xLP, Blu-Ray+2xCD and 4xLP formats on April 30. You can pre-order those and peruse the full tracklisting here.