Musicians to go up against X Factor winner 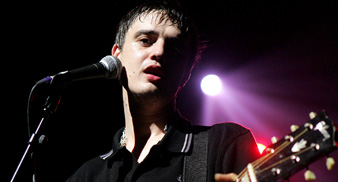 Pete Doherty, The Big Pink, Billy Bragg and The Kooks are among the acts set to record a ‘silent’ Christmas single on Monday (December 6).

The acts will record their take on American composer John Cage‘s concept of recording four minutes and 33 seconds of silence. They’ll release it on December 13 in attempt to bag the Christmas Number One.

Proceeds from the single will go to various charities. See Facebook.com/cageagainstthemachine for more information.