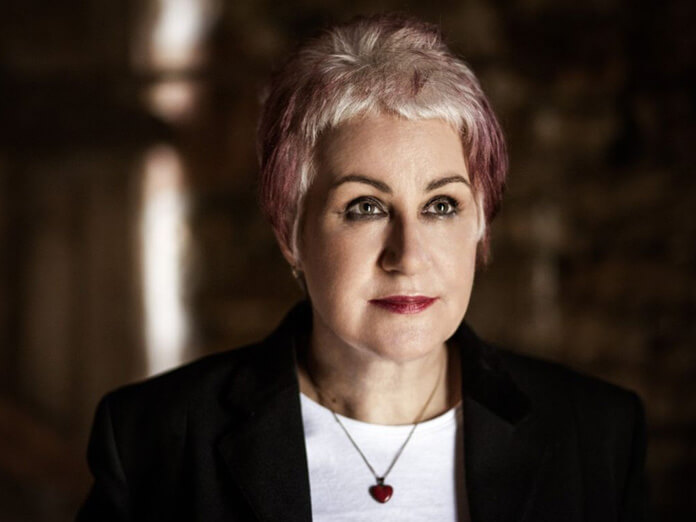 Pauline Murray of Penetration and Invisible Girls has announced that her third solo album Elemental will be released on September 25.

The album was produced by Robert Blamire. It features Penetration’s Paul Harvey, Steve Wallace and Ken Goodinson, augmented by the keyboards of Steve Hopkins from the Invisible Girls and Roxy Music’s Paul Thompson on drums.

Watch a video for lead single “Secrets” below:

“Secrets” was originally written and recorded on a 4-track Teac tape machine in the late 1980s. “It was mixed to a cassette and left in a box for years,” explains Murray. “When we were recording the new album, we remembered this track, found the cassette but couldn’t find the original master tape. All the parts were there, and it sounded really good, but the recording was unusable. We decided to re-record it and tried to replicate the original arrangements, keyboard parts and sounds whilst maintaining the original atmosphere. It’s amazing that something hidden away for so long can assert itself fully into the here and now. Like a secret being revealed.

“Lyrically, it’s about the pressure to conform to social perceptions and expectations,” she continues. “Having to rely on body language and energy exchange to see what’s really going on.”

You can pre-order Elemental on various formats – including signed orange vinyl – here.