The band to play at four venues in Europe this Summer 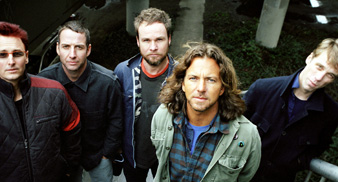 Pearl Jam have announced that they are to perform four special shows in four venues in Europe this August.

The headline gigs start in Rotterdam on August 13, followed by Berlin (15)Manchester (17) before ending at London’s O2 Arena on August 18.

These new dates are Pearl Jam’s first in two years, although they anticipate returning to Europe around the release of their next studio album, possibly in Autumn.

Member of Pearl Jam’s Ten Club are able to buy tickets for these show until April 29. After which general sale will begin on May 8.