Paul Weller sheds light on his new album in the current Uncut, dated February 2015 and out now. 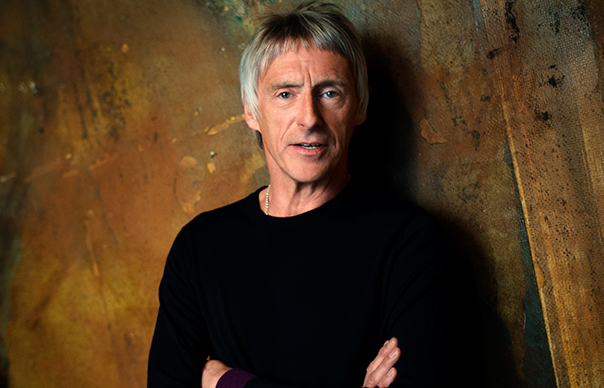 Paul Weller sheds light on his new album in the current Uncut, dated February 2015 and out now.

The singer and guitarist will release Saturn’s Pattern this spring on Parlophone, and claims that it’s decidely “progressive”.

“The tracks are quite long,” he tells Uncut, “but with some of them there’s almost like two or three different movements going on within one song.

“There’s a track called ‘Pick It Up’ which starts off with a funk groove but then it’s got some other sort of weird changes in it, and it ends up with this anthemic chorus. There’s another tune called ‘In The Car’ which has three or four different parts to it.

“Is it my prog album? It’s certainly progressive in the literal sense of the word. It’s defiantly 21st-Century music.”

The new issue of Uncut is out now, featuring a full set of album previews for 2015.