Jawbone will be released by Parlophone Records on March 10 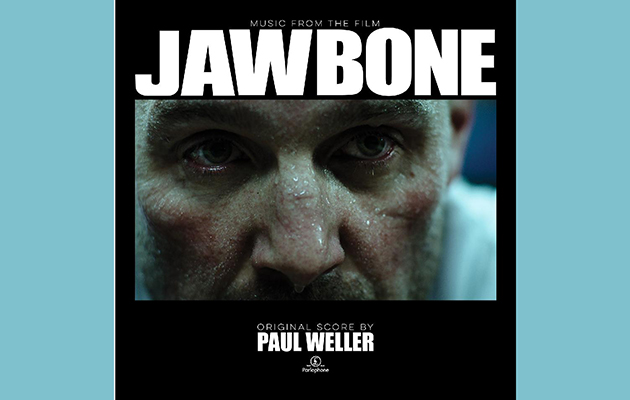 Paul Weller has announced details of his first ever full film score.

Jawbone: Music From The Film will be released by Parlophone Records on March 10. The 36-minute album is available on Vinyl LP, CD, Download and to stream.

The film, a boxing drama, is the brainchild of actor Johnny Harris, who says: “Paul would constantly send through any new ideas, demos, or recordings, and what was unique and beautiful about this approach was that Paul’s new compositions were now inspiring and influencing the story as I was re-writing it. I’d also send Paul through new drafts of the script, or any new ideas as they were forming along the way, and a beautifully collaborative process evolved.”

The tracklisting for Jawbone: Music From The Film is:

Jawbone stars Johnny Harris, Michael Smiley and Ian McShane and is in cinemas from March 17.