Paul Weller and his wife Hannah have had two twin boys. 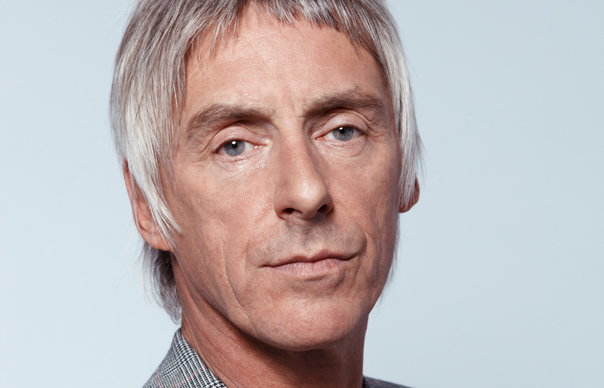 Paul Weller and his wife Hannah have had two twin boys.

The couple welcomed their sons Bowie and John Paul into the world on Saturday (January 14).

A statement on Weller’s official website Paulweller.com added: “Both boys are healthy and doing well following the birth and Paul and Hannah are thrilled and over the moon.”

It went on: “Paul would like to thank his fans for all their well wishes over the last few months. Congratulations to Paul and Hannah.”

The couple married in a small ceremony on the Italian island of Capri in September 2010 after two years together. Weller now has seven children to four different women.

He is due to release his new album ‘Sonik Kicks’ on March 26. Speaking to NME in a recent interview, Weller described his forthcoming 11th studio effort as “very electronic sounding.”

The record, which features guest vocals from Noel Gallagher and Graham Coxon, is the follow-up to his critically acclaimed, 2010 album ‘Wake Up The Nation’.