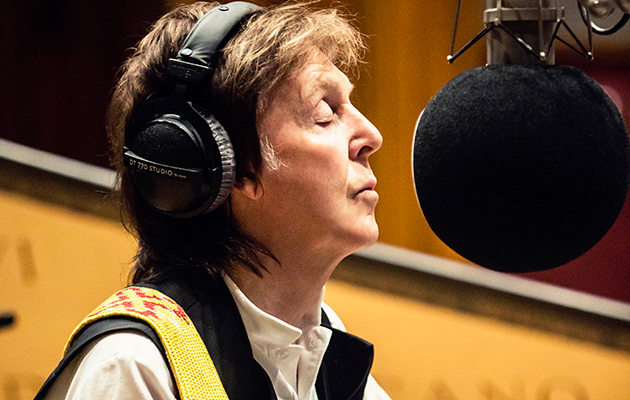 Paul McCartney has announced that his new album, Egypt Station, will be released on September 7 via Capitol.

The follow-up to 2013’s New was recorded between Los Angeles, London and Sussex, and produced by Greg Kurstin (except for one track that was produced by Ryan Tedder).

Two tracks from the album were released today as a double A-side single. Hear “I Don’t Know” and “Come On To Me” below:

“I liked the words ‘Egypt Station’,” says McCartney in a press release. “It reminded me of the ‘album’ albums we used to make… Egypt Station starts off at the station on the first song and then each song is like a different station. So it gave us some idea to base all the songs around that. I think of it as a dream location that the music emanates from.”

Check out the cover art below: 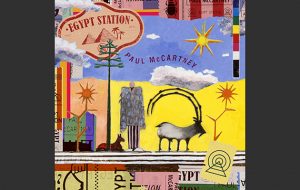 As part of The Beatles, McCartney features heavily in the latest special magazine from the Uncut stable. NME Gold: The Best Of NME 1965 – 1969 is a trip through rock’s golden age, in the company of The Stones, The Who, Hendrix, Clapton and many more. It’s in shops tomorrow (June 21) but you can also buy a copy online here. 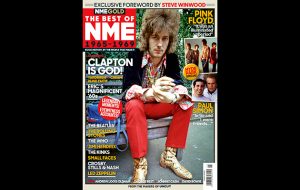