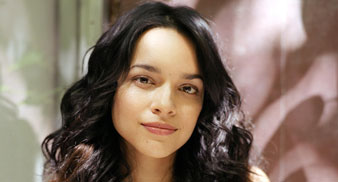 Norah Jones makes her acting debut as a woman who travels across America in search of love, meeting some extraordinary characters along the way.

Kar Wai, whose credits include ‘In The Mood For Love’ and ‘2046’, is the first Chinese director to open the festival, which is in its 60th year.

Favorites for the Palme d’Or are Gus van Sant’s ‘Paranoid Park’ and Emir Kusturica’s ‘Promise Me This.’

As in recent years, there’s a strong American presence at the festival with films by Abel Ferrara, William Friedkin, Gregg Araki and Quentin Tarantino, whose Death Proof section of the Grindhouse double feature will receive it’s European premier there.