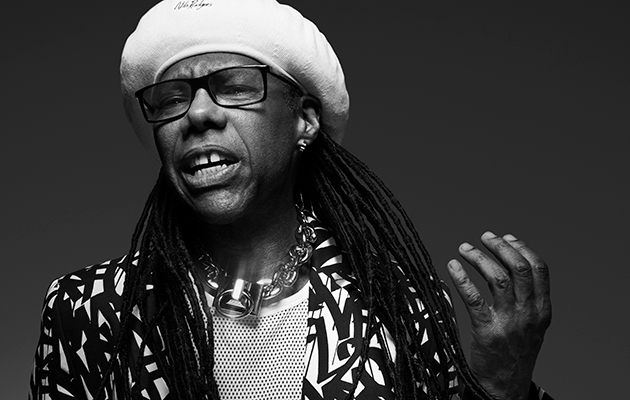 Chic bandleader Nile Rodgers has been unveiled as the curator of this year’s Meltdown festival, taking place at London’s Southbank Centre on August 3-11.

He will hand-pick the line-up for the nine-day festival, with the first acts being announced in April.

“To be able to curate and produce nine days of live music for the city of London, the UK and music enthusiasts visiting from all over the world is truly a dream come true,” said Rodgers. “Anyone who knows my career knows that funk, disco, jazz, soul, classical, pop, new wave, R&B, fusion, punk, rock, Afrobeat, electronic and dance music all play a role and you can expect that to be reflected in the performances we are planning. It’s all about the groove and this August everyone in London will be dancing to incredible live performances!”