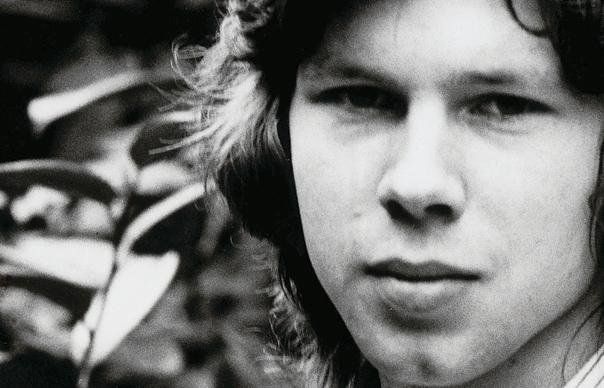 In addition, Joe Boyd, Drake’s producer, will be presenting an event titled ‘Way To Blue – The Legacy Of Nick Drake’, a special concert and discussion featuring Robyn Hitchcock, Green Gartside, Paul Smith of Maximo Park among others. The evening will celebrate the release of the live CD ‘Way To Blue’ and the continued reverence of Nick Drake’s music. Boyd will talk of their working relationship and the making of ‘Way To Blue’, which was largely recorded at The Barbican.

‘Bryter Later’, originally released in 1970, is getting the same treatment as ‘Pink Moon’, Drake’s third and final album, when it was reissued last year. It has been remastered at Abbey Road from master tapes by the album’s original engineer John Wood. Although the first generation master tapes were found to be unusable, Wood had made a safety copy of the album in 1970 and it is from this that the new album has been struck.

The vinyl comes in an Island card inner bag in a single pocket textured sleeve, just as the original release would have done. In addition it is housed in a box containing a copy of the original shop poster, a smaller ‘Live’ poster/brochure and a reprint of Nick’s handwritten setlist together with reproductions of the master tape reel and tape box lids.

A reissue of Drake’s debut ‘Five Leaves Left’ is expected later this year.