Nick Cave And The Bad Seeds have debuted their new single ‘We No Who U R’. 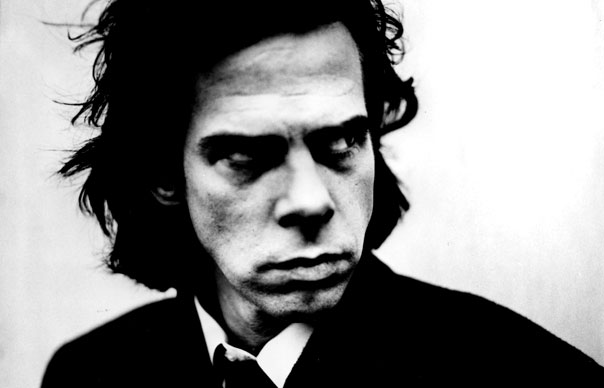 Nick Cave And The Bad Seeds have debuted their new single ‘We No Who U R’.

The track, which is taken from the band’s forthcoming new album ‘Push The Sky Away’, is currently streaming online via Rolling Stone. It is also released as a digital download today (December 3).

Push The Sky Away will be Nick Cave And The Bad Seeds’ fifteenth studio album and is set for release on February 19, 2013. It follows 2008’s Dig!!! Lazarus, Dig!!! and was recorded by regular Bad Seeds and Grinderman collaborator Nick Launay at La Fabrique studios, a 19th-century mansion in the south of France. CD, vinyl, deluxe CD and DVD and a special super deluxe box set of the album are all available to pre-order now at Nickcave.com.

The box set is priced at £90 and includes a CD album and vinyl album, a DVD with specially created visuals by artists Iain Forsyth and Jane Pollard and two exclusive 7″ vinyls containing non album bonus tracks. It also features a 120-page replica of Nick Cave’s handwritten notebooks and a numbered certificate of authenticity signed by Nick Cave.

Speaking about the album, Nick Cave said: “If I were to use that threadbare metaphor of albums being like children, then ‘Push The Sky Away’ is the ghost-baby in the incubator and Warren [Ellis]’s loops are its tiny, trembling heart-beat.”

The band have announced North American shows for 2013 and are rumoured to be playing the Coachella Festival in California in April.