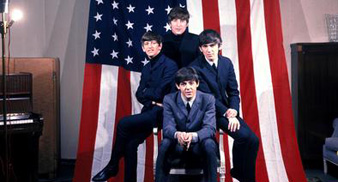 The Rock & Roll Hall Of Fame‘s New York annex, which has showcased rare items from artists such as The Beatles, Michael Jackson and The Rolling Stones, is to close its doors next month (Jan 3, 2010), just a year after it first opened in the Big Apple.

A statement on the venue’s official website rockannex.com added: “The Rock Annex is exploring opportunities for a tour that would bring exclusive artifacts to music fans and rock enthusiasts around the world.

The John Lennon exhibition included many artifacts from his life in New York, including a paper bag containing the bloody clothes from the night he was shot dead, photographs, musical instruments, handwritten lyrics and artwork.