They're on display from today at London's Waterloo Station 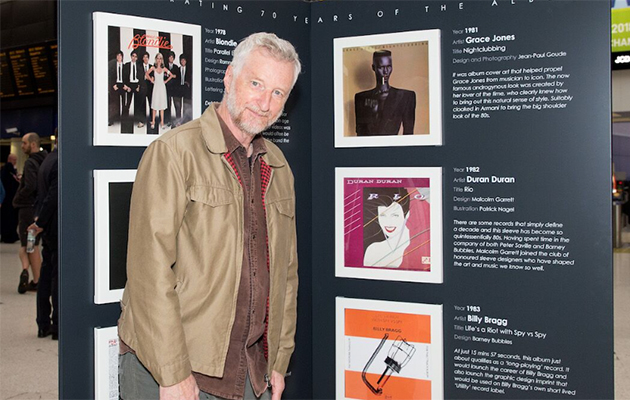 An exhibition celebrating 70 years of the album has launched today (October 8) at Waterloo Station in London.

It features the best album sleeve from every year since the advent of the long-playing record in 1949, as chosen by a panel of music industry judges. The exhibition coincides with the inaugural National Album Day this Saturday (October 13).

“It’s great to be part of it,” said Billy Bragg, whose album Life’s A Riot With Spy Vs Spy was chosen to represent 1983. “Some of of my favourite albums of all time are in here, Stevie Wonder, the Ramones, Smokey Robinson and the Miracles, Blondie… I’m really here to represent Barney Bubbles who designed the sleeve, he’s one of the great British album designers, and I was so fortunate he designed a record for me during his lifetime.”

Check out the full list of album covers included in the exhibition below. The sleeves will be on display at London Waterloo station until October 21, before moving to Manchester Piccadilly (October 22 – November 5) and Glasgow Central (November 6 – 19).