The images are taken by her brother John Carder Bush

A new book of rare and unseen photographs of Kate Bush is to be published later this year.

Titled Kate, the photographs have been taken by her brother, John Carder Bush.

The book follows on from Cathy, John Carder Bush’s collection of photographs of his sister as a young girl. 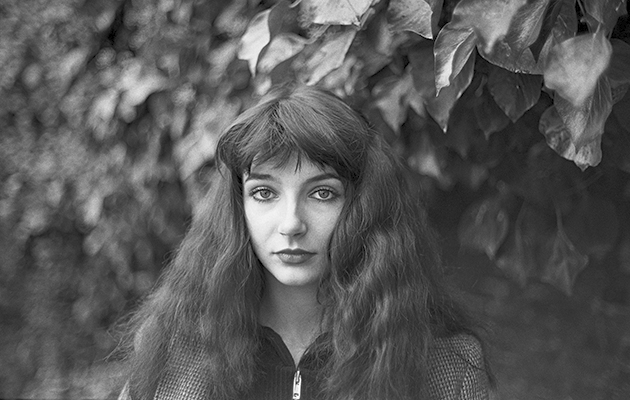 The book features alternative images and outtakes from album shoots – including The Dreaming and Hounds Of Love sessions – studio shots and behind-the-scenes stills from video sets.

It will also include two new essays by John Carder Bush: Inside The Rainbow, describing their shared childhood and the early days of Kate’s career, and My Sister, My Sitter, about his experience of photographing Kate.

A limited run of special editions will be available to pre-order; you can find more information by clicking here.