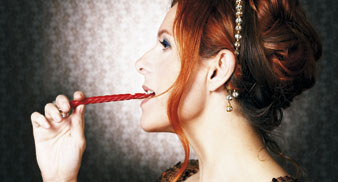 The acclaimed US singer will begin her live dates in Gateshead on September 6, and shows include a slot at the End of the Road festival in Dorset on September 13.

Catch Neko Case and her band, at the following venues: