His trains went, too 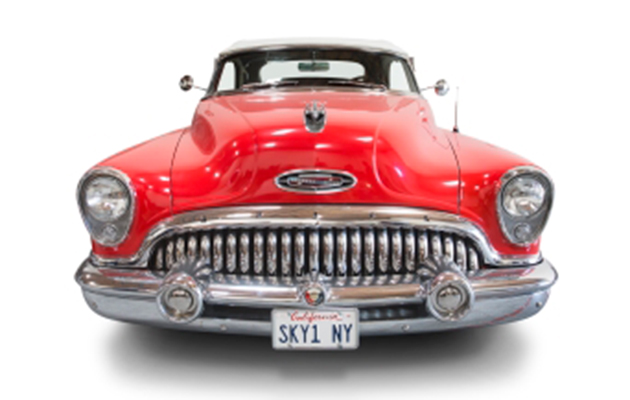 A portion of proceeds from the auction went to The Bridge School, which Young and his ex-wife Pegi Young co-founded in 1986 for children with severe speech and physical impairments.

Young, a model train enthusiast for decades, offered more than 230 pieces from his collection of Lionel trains, including a custom-painted Commodore Vanderbilt 4-6-4 locomotive that sold for $10,000 (£7,480.77).