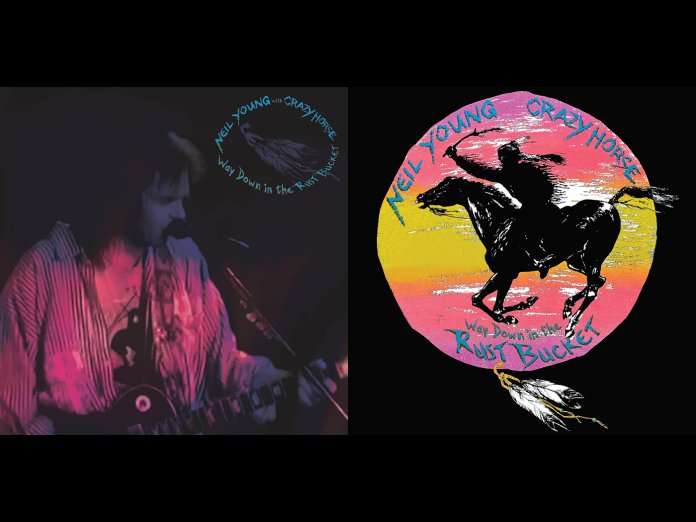 Neil Young has confirmed that his live album and film Way Down In The Rust Bucket will be released by Reprise on February 26.

It’s the document of a Crazy Horse live show captured at The Catalyst in Santa Cruz on November 13, 1990, just after the recording of Ragged Glory.

The three-hour set features the live debuts of many songs from that album, as well as “Danger Bird” from 1975’s Zuma. Hear “Country Home” below:

Way Down In the Rust Bucket will be released in numerous formats, including a deluxe edition boxset containing a DVD of the concert, alongside four LPs and two CDs. The DVD contains an additional 13-minute performance of “Cowgirl In The Sand” that doesn’t appear on the vinyl or CD editions. There will also be 4xLP vinyl box set and a 2xCD set. Pre-order here.

Watch a trailer for Way Down In The Rust Bucket and check out the tracklisting below: