Paul Thomas Anderson film will be released in UK cinemas in January 2015... 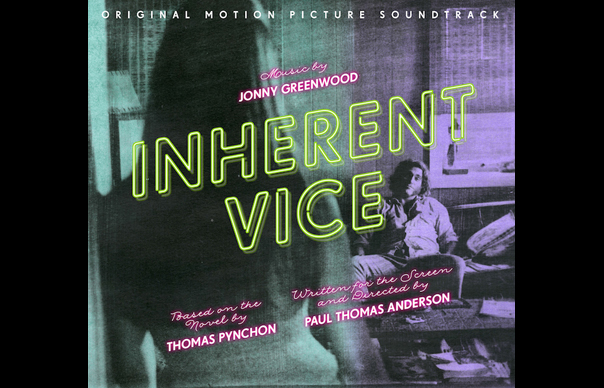 The Radiohead guitarist has worked with director Paul Thomas Anderson on the adaptation of Thomas Pynchon‘s novel with the film set to open in UK cinemas on January 30. The soundtrack will be released in the UK in January and features Neil Young’s “Journey Through The Past”, “Vitamin C” by Can, Minnie Ripperton’s “Les Fleur” and nine original compositions from Greenwood himself.

As previously reported, Supergrass have recorded a new version of Radiohead song ‘Spooks’ for the film. The song has been played live for over eight years by Radiohead but never recorded. Greenwood has stated that two-thirds of the group Supergrass recorded the song. He did not say which two members of the band were involved.

Inherent Vice is the seventh feature from Oscar-nominated director Anderson. His previous films include There Will Be Blood and The Master.