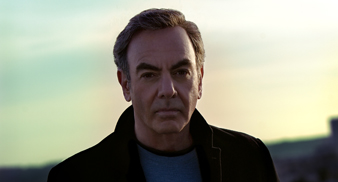 Neil Diamond has offered fans a ticket refund after he performed under par at a gig in Columbus, Ohio.

The singer was diagnosed with acute laryngitis after the gig on Monday (August 25), but is still offering fans a refund up to September 5.

Writing on his website, Diamond said: “Give me a few days to figure out a way to make it up to you. I haven’t let you down before and I won’t let you down now. You are the sun. I am the moon. Forgive me. I love you. Neil.”

Diamond has been forced to reschedule two other American dates, at the Green Bay Resch Center in Wisconsin, moved from August 27 to September 12, and at the Scottrade Center in St Louis, Missouri, originally set to take place on August 29 but rescheduled for September 10.

The singer hit Number One in the UK album charts for the first time earlier this year with “Home Before Dark”, setting the UK record for the longest time between an artist’s debut release and their first chart-topper.