But musician still faces charges of drugs possession and making threats to kill... 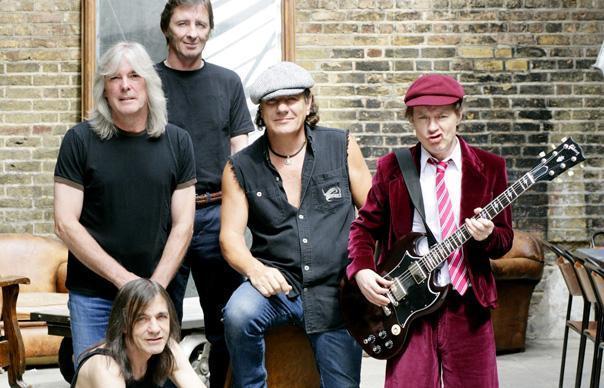 The murder plot charge against AC/DC drummer Phil Rudd has been dropped due to a lack of evidence.

It was reported yesterday (November 6) that 60-year-old Rudd had appeared in court in New Zealand to face various charges including attempting to procure a murder, making threats to kill and for possession of the drugs methamphetamine and cannabis.

As the BBC reports, however, authorities have now dropped the murder plot charge after prosecuting lawyer Greg Hollister-Jones said that, after he and his office reviewed the case, they found “insufficient evidence to proceed with the charge of attempting to procure murder”.

According to Rudd’s lawyer, Paul Mabey, the “charge alleging an attempt to procure murder should never have been laid”. Mabey also said that Rudd had suffered “incalculable” damage as a result of the allegation and negative publicity, claimed that the drug charges he still faces are “minor” and insisted that his client would defend the charge of making threats to kill.

Rudd is due to appear in court again on November 27. Although he no longer faces the charge of attempting to procure murder, he could receive up to a seven year prison sentence if convicted of making threats to kill.

Yesterday, the other members of AC/DC released a joint statement about Rudd’s arrest, and insisted that it will not have any impact on the plans for their forthcoming album Rock Or Bust. “We’ve only become aware of Phil’s arrest as the news was breaking,” they said. “We have no further comment. Phil’s absence will not affect the release of our new album Rock Or Bust and upcoming tour next year.”