How much would you pay for David Bowie’s handwritten lyrics to “Starman”?

They're up for auction 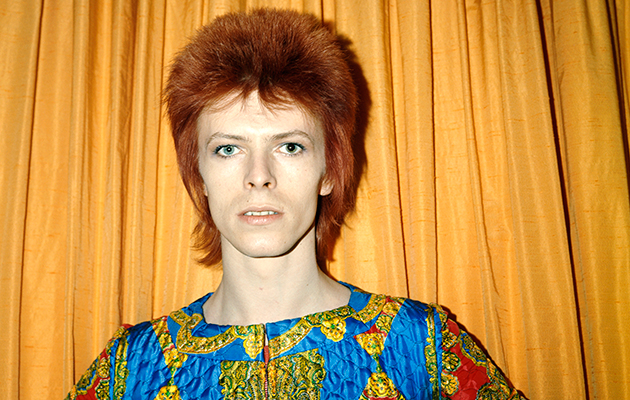 The original lyrics to David Bowie‘s “Starman” have been revealed, after an early lyric sheet went up for sale in Los Angeles.

The piece of paper, which features the lyrics to an early draft of the song, is expected to sell for £4,500.

Despite being unsigned by the singer, the sheet reportedly comes with a certificate of authenticity.

The lyrics remain largely the same on the sheet, but there are some subtle changes within the verses.

On the sheet, one line reads ‘Some cat was layin down some rock ‘n’ roll, ‘lotta soul, he said’.

But when the song was released in 1972, the lyric became ‘Some cat was layin’ down some get it on rock ‘n’ roll, he said.’

The single page is now being put under the hammer by US based Julien’s Auctioneers and is expected to sell for between £3,000 and £4,500 when the auction takes place on November 4.