Motorhead say that their new boxset is too expensive

Motorhead have told fans not to buy their new box set because it is too expensive. 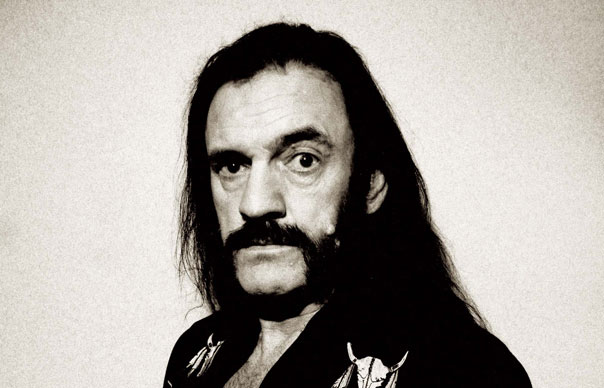 Motorhead have told fans not to buy their new box set because it is too expensive.

The limited edition version of the band’s new compilation, ‘The Complete Early Years’, includes eight of the band’s early albums and a collection of singles. It also comes housed in a fake skull with red light-up eyes and also boasts extras including posters and a photo book, but is retailing at a princely $600 (£375).

The band have now released a statement distancing themselves from the collection and insisted it was released without their consent as they no longer own the recordings. They said: “Motorhead have no control over what’s done with these early songs, and don’t want fans to think that the band is involved in putting out such a costly boxset.”

Singer Lemmy, meanwhile, added: “Unfortunately greed once again rears its yapping head. I would advise against it even for the most rabid completists.”

In November last year, Elvis Costello was involved in a similar row when he told fans not to purchase his boxset ‘The Return of the Spectacular Spinning Songbook’ because of its £212.99 price tag. He suggested that the price of the boxset, which included a CD, DVD, vinyl EP and book and was a limited edition of 1,500 copies, was “either a misprint or a satire”.

Motorhead released their 20th studio album ‘The World Is Yours’ in January last year, while Lemmy also released an LP titled ‘Walk The Walk… Talk The Talk’ with his side-project The Head Cat in June.