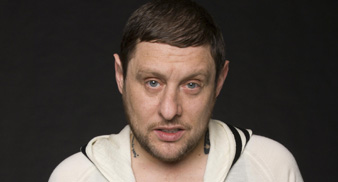 The new dates include a show at London’s Astoria on June 6 – nearly two years since the group’s last performance in the capital at the Metro Weekender at Clapham Common.

The full dates are now as follows; Halifax and Aylesbury are new additions: