Frontman gives interview to US TV Show CBS This Morning... 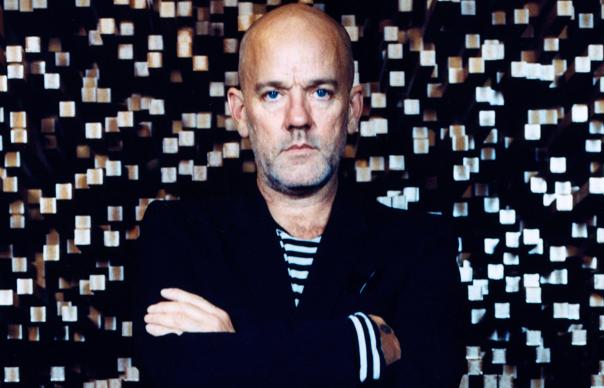 Frontman gives interview to US TV Show CBS This Morning…

Michael Stipe has asserted that REM will never reunite.

The singer, along with fellow bandmates Peter Buck and Mike Mills, called time on their career together in 2011 after performing as REM for over three decades.

Appearing on US TV show CBS This Morning on December 13 to promote new six-DVD box set, REMTV, Stipe reflected on the group’s history but claimed a reunion will “never happen”.

When asked by host Anthony Mason if REM will ever get back together, Stipe replied, “No. That will never happen… There’s no point. I love those guys very much and I respect them hugely as musicians and as songwriters and everything but I just don’t want to do that thing that people do…I despise nostalgia. I’m not good at looking back.”

Stipe did say, however, he hopes to sing again in the future. “That’s maybe an exclusive, but I think I will sing again,” he said. “Not soon, maybe…I don’t know.”