Former REM frontman Michael Stipe has described the managers of YouTube as ''disgraceful and cowardly'' after they removed a clip which has been made by the singer Perfume Genius. 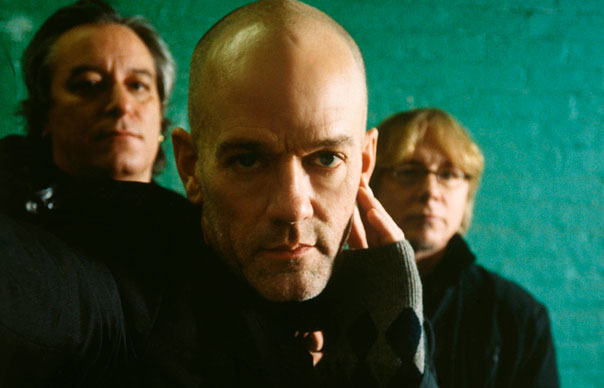 Former REM frontman Michael Stipe has described the managers of YouTube as ”disgraceful and cowardly” after they removed a clip which has been made by the singer Perfume Genius.

The video, which advertised the new Perfume Genius album ‘Put Your Back N 2 It’, has been taken down from YouTube for apparently violating the site’s ‘adult image policy’.

Stipe, writing on his blog Confessionsofamichaelstipe.tumblr.com, hit out at the site’s decision to take the clip down, which he described as “dumbheaded discrimination”.

He wrote: “I’ve been listening to the new Perfume Genius record. It is a beautiful and amazing record and a stunning 2nd album and achievement. But in trying to advertise the record and first video, this short clip has been banned by YouTube. For YouTube to deem this advertisement as “non family safe” is dumbheaded discrimination; I find their actions in doing so disgraceful and cowardly. YouTube, shame on you. You were born of the 21st Century, now act like it.”

“Any ads that contain non family safe material are disapproved. I noted to the team that the people in the video are not entirely unclothed, but the overall feeling of the video is one of a more adult nature, including promoting mature sexual themes and what appears to be nude content.”

Matador’s Nils Bernsetin added: “I should note that this isn’t a user-uploaded video – the music video itself is on YouTube and not even flagged as ‘adult’ – this is what’s called a “pre-roll” ad, those annoying ads that we pay YouTube to run before videos you want to watch. So it seems they’re worried about upsetting unsuspecting viewers that don’t want to see two men looking romantically at each other.”