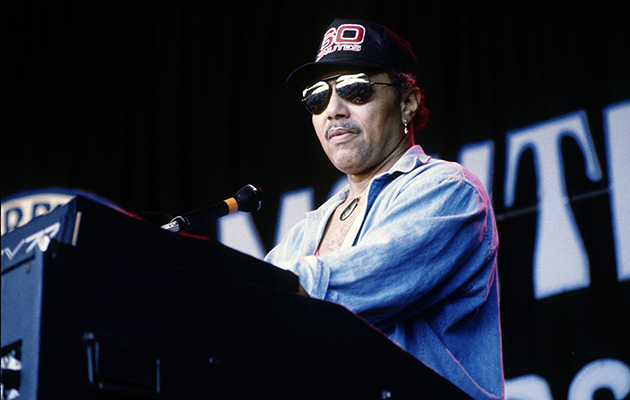 During a musical career that spanned seven decades, he was feted by everyone from Dr John to Paul McCartney to The Rolling Stones, his style proving hugely influential on the development of popular music.

Neville was just 16 when his band The Hawketts recorded “Mardi Gras Mambo”, a song which remains of staple of New Orleans’ Mardi Gras celebrations.

He later formed Art Neville & The Neville Sounds who became the house band for Allen Toussaint’s Sansu Records, before morphing into The Meters. As well as putting out a string of trailblazing funk records, The Meters backed Dr John on In The Right Place and toured with The Rolling Stones in the mid-70s.

Neville then teamed up with his brothers Aaron and Cyril to form The Neville Brothers, who won a Grammy for “Healing Chant” from their acclaimed 1989 album Yellow Moon.

In later years, Neville reformed The Meters (sometimes billed as The Funky Meters) and continued to perform until his retirement last year.