The full story of Detroit’s wild rock’n’roll revolutionaries, the MC5, is told in the new issue of Uncut, dated August 2012, and out on Monday, July 2. 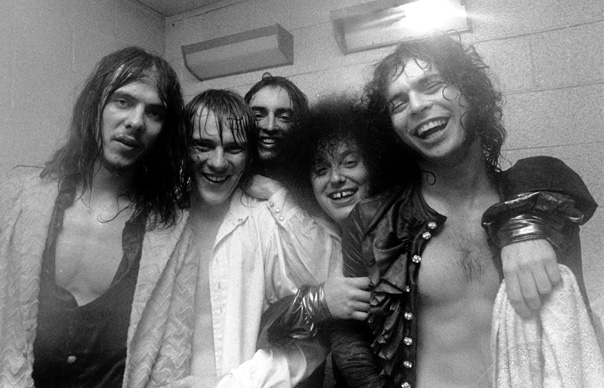 The full story of Detroit’s wild rock’n’roll revolutionaries, the MC5, is told in the new issue of Uncut, dated August 2012, and out on Monday, July 2.

The group’s guitarist Wayne Kramer explains how, from having their house raided by the police to “shooting dope and trying to destroy the government”, the MC5 lived life on the edge of society, playing incendiary gigs along the way.

Kramer not only describes the band’s countercultural activity, he also reveals the stories behind the making of their three seminal albums, Kick Out The Jams, Back In The USA and High Time, and the political and social changes that inspired them.

“We had these long hot summers, poor people, black people, had enough of police brutality and inequality and America went up in flames,” explains Kramer. “This was a defining time.”

The feature also includes a guide to MC5’s records, an interview with the band’s manager and guru, John Sinclair, and a profile of each bandmember.