Mark Lanegan: “If Brian Eno wanted to make a record, I’d clear some time in my calendar”

Mark Lanegan answers your questions in the new issue of Uncut, dated February 2015, and out now. 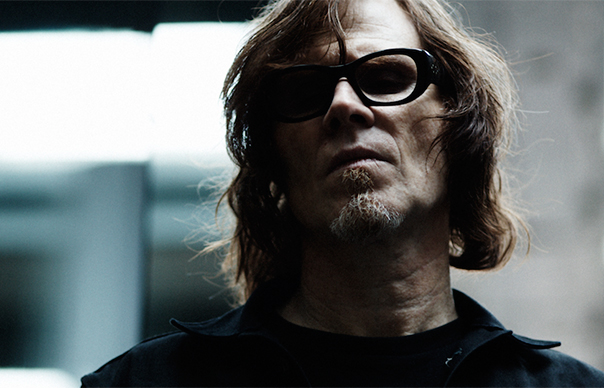 Mark Lanegan answers your questions in the new issue of Uncut, dated February 2015, and out now.

The solo artist and former member of Screaming Trees and Queens Of The Stone Age discusses topics such as his career as a repo man, pheasant and trotter pies and working with Josh Homme and Kurt Cobain.

“If Brian Eno wanted to make a record, I’d definitely clear some time in my calendar,” says Lanegan when asked who he’d still be keen to collaborate with. “John Cale, too. Those guys consistently make great records, always doing their own thing.

“What do I look for in a collaborator? Pretty much anyone who asks me to do something [laughs]. If it’s something I’m into already, and I can see my part in it, I’ll say yes. In fact, if I don’t, it’s usually because I don’t have time, but I rarely get asked to do stuff I don’t think is cool.”