Their collaborative album is due on June 15 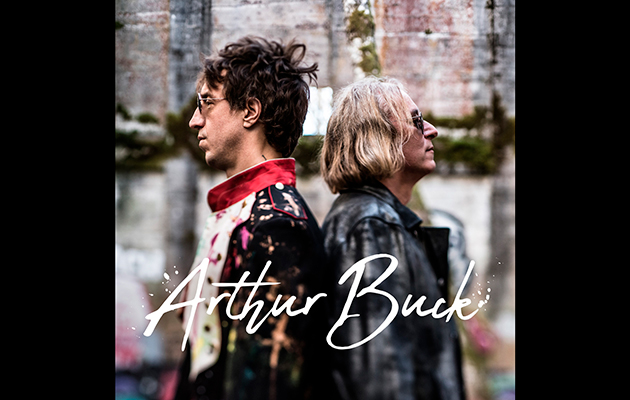 Former REM guitarist Peter Buck has teamed up with singer-songwriter Joseph Arthur for a new album called Arthur Buck, due out on June 15. You can hear opening track “I Am The Moment” below:

The pair have a shared history stretching back to the early 2000s, when Arthur toured with REM. Arthur Buck was conceived in Mexico late last year, recorded in Portland and completed by Arthur at his studio in Brooklyn.

“It was all new songs, and it was spontaneous,” says Buck. “And the great thing about working that way was that it didn’t have to be anything in particular. It was liberated from any expectation. It was free.”

The full tracklisting for Arthur Buck is below:

1. I Am The Moment
2. Are You Electrified?
3. The Wanderer
4. Forever Waiting
5. If You Wake Up In Time
6. Summertime
7. American Century
8. Forever Falling
9. Before Your Love Is Gone
10. Wide Awake In November
11. Can’t Make It Without You