The OST is coming in the New Year 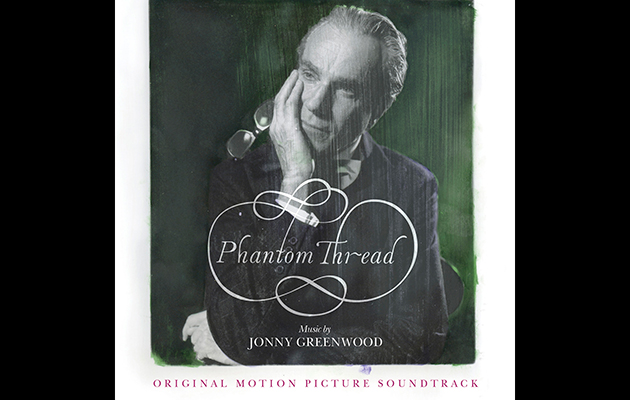 Jonny Greenwood’s score to Paul Thomas Anderson’s new film, Phantom Thread, is getting a release in the New Year.

The soundtrack includes eighteen compositions by Greenwood and has been nominated for a Golden Globe. It was recorded in London with a sixty-member string orchestra conducted by Robert Ziegler. Phantom Thread is available to preorder from the Nonesuch Store, along with an instant download of the album track “House Of Woodcock”.

Jonny talks exclusively about the score in the new issue of Uncut – on sale now.

Aside from the Golden Globe nomination, the Phantom Thread soundtrack’s many other accolades to date include the Best Score prizes from film critics’ associations in Boston, Chicago, Los Angeles, Phoenix, San Francisco, Seattle, and St. Louis.

Anderson and Greenwood’s previous collaborations include the soundtrack for Academy Award–winning There Will Be Blood (2007), The Master (2012), and Inherent Vice (2014), all released by Nonesuch.