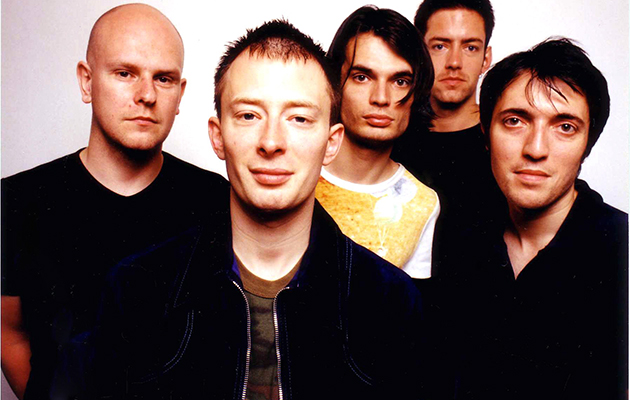 Last week, it emerged that 18 hours of unheard outtakes from Radiohead’s OK Computer sessions were being touted online by a bootlegger demanding $800 per track (or $150,000 for the entire set).

Today, Radiohead have responded by releasing all the material in question – originally archived by Thom Yorke on 18 minidiscs, dating from 1995-8 – on Bandcamp in aid of Extinction Rebellion.

The minidiscs contain numerous demo, studio and live versions of the songs from OK Computer, as well as tracks originally left off the album, including “Lift” and “True Love Waits”.

Listen below, or go here to download the entire bundle for £18, with all proceeds going to Extinction Rebellion. The music will be available for the next 18 days.

“It’s not v interesting… there’s a lot of it,” wrote Yorke on Bandcamp. “As it’s out there it may as well be out there until we all get bored and move on.”

Posting on Twitter, his bandmate Jonny Greenwood added: “Never intended for public consumption (though some clips did reach the cassette in the OK Computer reissue) it’s only tangentially interesting. And very, very long. Not a phone download. Rainy out, isn’t it though?”