Buzzcocks to perform with a host of big-name guest vocalists 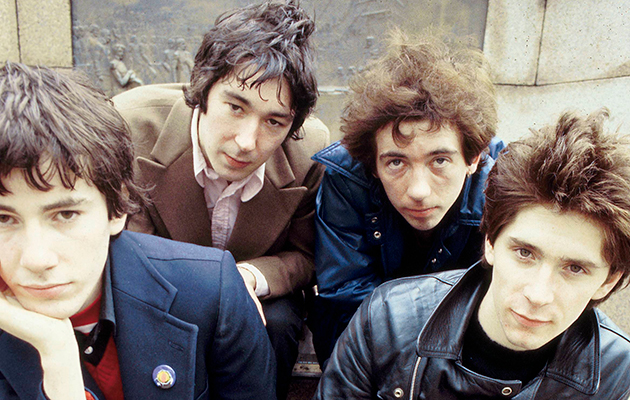 Buzzcocks have announced that they will headline a tribute to their late frontman Pete Shelley, taking place at London’s Royal Albert Hall on Friday June 21.

They will perform with a number of guest stars, including Dave Vanian and Captain Sensible from The Damned, Peter Perrett, Thurston Moore, Tim Burgess (The Charlatans), Pauline Murray (Penetration) and Richard Jobson (The Skids). Former Buzzcocks Steve Garvey and John Maher will also play a part.

Support comes from Penetration and The Skids – it will be the latter’s “last full band electric show for the foreseeable future”. The evening will be compered by Paul Morley.

“I’m looking forward to an amazing show at London’s Royal Albert Hall,” says Buzzcocks’ Steve Diggle. “It’s going to be the perfect setting for us and our fans to pay tribute to Pete Shelley.”

Tickets are available now from the Royal Albert Hall site.