Classic song will be released by this year's 'X Factor' winner 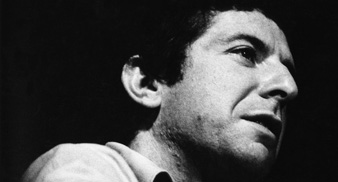 Leonard Cohen‘s “Hallelujah” is likely to be this year’s Christmas Number One when it’s released by the eventual winner of ‘The X Factor’.

The song, originally on Cohen‘s 1984 album “Various Positions”, has increased in popularity through a number of covers in recent years.

John Cale, Jeff Buckley and Rufus Wainwright are among the artists who have covered the song.

‘X Factor’ contestant Diana Vickers performed the song during the show recently, leading to accusations of favouritism from the show’s producers.

Have a look at our Leonard Cohen online special behind the scenes on his tour.