Full-length concert recording and film, to be released in December... 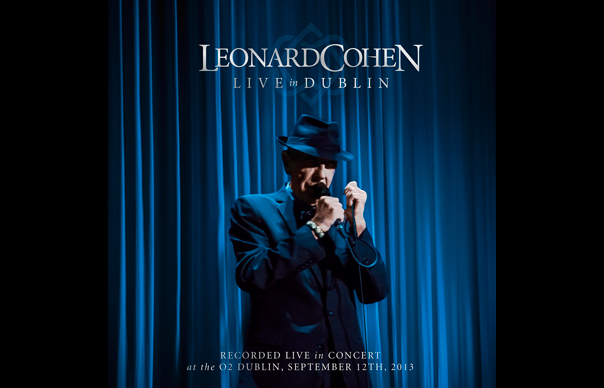 Full-length concert recording and film, to be released in December…

The first – and only – release of a complete Leonard Cohen concert to be shot in high definition, Live In Dublin will be available in 3CD/DVD, 3CD/Blu-ray and digital configurations.

It can be pre-ordered here:

The show was recorded at Dublin’s 02 Arena on September 12, 2013 during Cohen’s Old Ideas tour.

The tracklisting for Leonard Cohen – Live In Dublin is:

Encore
So Long, Marianne
Going Home
First We Take Manhattan
Famous Blue Raincoat
If It Be Your Will (Webb Sisters)
Closing Time
I Tried to Leave You
Save the Last Dance for Me