Led Zeppelin’s Celebration Day to stream on YouTube this weekend

It's the concert film of their 2007 reunion 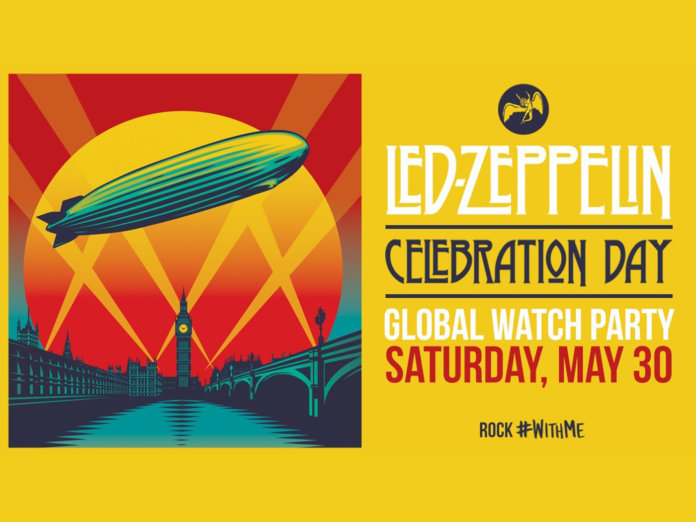 Led Zeppelin have announced that Celebration Day – the film of their triumphant reunion show at London’s O2 in December 2007 – will stream for free on YouTube for a limited period this weekend.

Originally released on DVD in 2012, Celebration Day will premiere on Led Zeppelin’s official YouTube channel on Saturday, May 30 at 8PM BST, remaining up for three days.

You can watch it via the portal below:

In the meantime, check out the trailer here: