Actress Nina Arianda has been cast as Janis Joplin in the forthcoming movie about the late rock and blues singer's life. 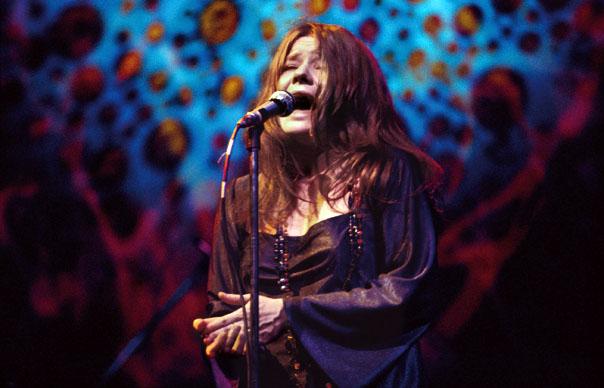 Actress Nina Arianda has been cast as Janis Joplin in the forthcoming movie about the late rock and blues singer’s life.

Both Pink and Zooey Deschanel had been considered for the part in the past, but the title role in the film Joplin – which will be directed by Sean Durkin (Martha Marcy May Marlene) – has been given to Arianda. A relative unknown in the film world, despite recently winning the Tony award for Best Performance by an Actress in a Leading Role in a Play for her role in the Broadway production Venus In Fur, she has also appeared in Woody Allen‘s Midnight in Paris.

Deadline reports that production on Joplin will start next year and will have a budget of less than $20 million.

Producer Peter Newman has been working on the project for 12 years already and has secured exclusive rights to 21 Janis Joplin songs for the movie, which Arianda will sing. Of the actress, he has said: “I’ve never in my life seen an actress walk on a stage and convey the duality of vulnerability with overheated sexuality, which is what Janis was all about.”

The film will be based on Love, Janis, a collection of letters published by the singer’s sister Laura Joplin, and Rolling Stone reporter David Dalton’s Piece Of My Heart.