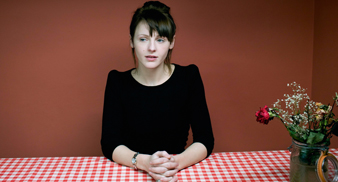 The four-track release consists of recordings from their tour of India back in December 2009, where they spent a number of days with the Dharohar Project (a Rajasthani folk collective) in a makeshift studio at an arts and culture school in Delhi.

Released on July 5 on iTunes, the EP features re-workings of Mumford & Sons‘ ‘To Darkness’ and Laura Marling‘s ‘Devil’s Spoke’.

The release coincides with two previously announced performances by all three acts at London‘s Roundhouse on July 9 and Bradford St George’s Hall on July 12. Both dates will feature individual sets alongside the collaborations.