Laura Marling has revealed details of her forthcoming album. The singer's website has been updated with information about her fourth album, the follow-up to 2011's 'A Creature I Don't Know'. 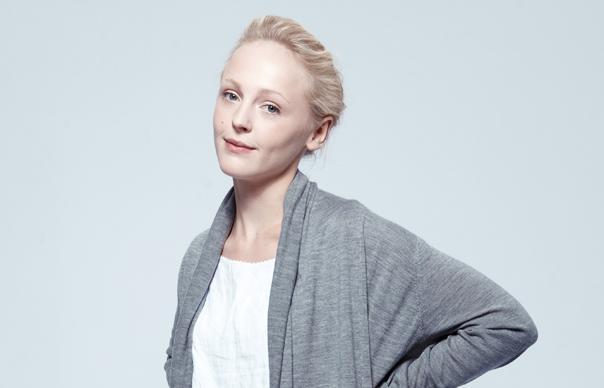 Laura Marling has revealed details of her forthcoming album.

The singer’s website has been updated with information about her fourth album, the follow-up to 2011’s ‘A Creature I Don’t Know’.

Titled ‘Once I Was An Eagle’, the new album will be released May 27. It was recorded at the Three Crows studio owned by Marling’s pet producer and instrumentalist Ethan Johns (Kings of Leon, Ryan Adams, Vaccines), with Dom Monks on engineering duties. It features Marling’s friend Ruth de Turberville on cello.

Marling revealed tracks from ‘Once I Was An Eagle’ on her autumn 2012 ‘Working Holiday Tour’ of the USA, which saw the singer-songwriter making her way across America without a band or tour manager and taking in a number of cities not included on typical tour routes.

Speaking to NME before her show in Pioneertown, Marling confirmed her fourth studio album would not feature her band, and would open with a 20-minute medley. “It’s just me and [producer Ethan Johns] this time. I gave him the songs and he pretty much ran with it. I’m very lucky to have him.”

The full tracklisting for ‘Once I Was An Eagle’ is:

‘Take The Night Off’
‘I Was An Eagle’
‘You Know’
‘Breathe’
‘Master Hunter’
‘Little Love Caster’
‘Devil’s Resting Place’
‘Interlude’
‘Undine’
‘Where Can I Go?’
‘Once’
‘Pray For Me’
‘When Were You Happy? (And How Long Has That Been)’
‘Love Be Brave’
‘Little Bird’
‘Saved These Words’