Laura Marling: “I’ve managed to resist the EDM on my new album”

Laura Marling has gone electric on her new album, she tells Uncut in the new issue, out now. 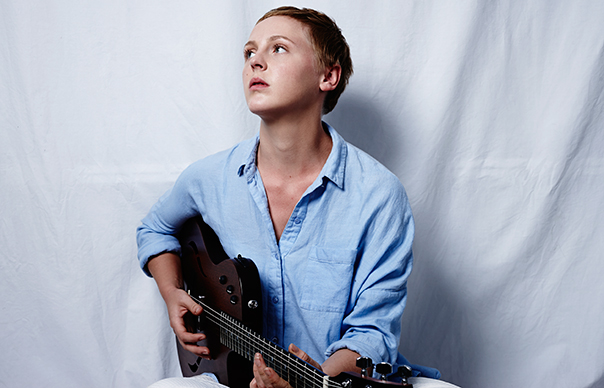 Laura Marling has gone electric on her new album, she tells Uncut in the new issue, out now.

Marling’s Short Movie, her fifth album, is set to be released on March 23.

“I wrote the record on electric guitar,” she tells Uncut, “but I play electric like I do acoustic. It’s not gonna be groundbreaking. I’ve managed to resist the EDM!

“I think a lot of this record is about feeling – not consciously, but in retrospect – desperately lost in translation [living in Los Angeles]. I had an old mentor, an American chap, who kept saying to me, ‘It’s a short movie, man’, which I thought was quite funny, so there are lots of Americanisms like that in it.”

The new Uncut, featuring a full set of previews of essential 2015 albums, is on sale now.