Members of Warpaint and Sleater-Kinney also feature in their band 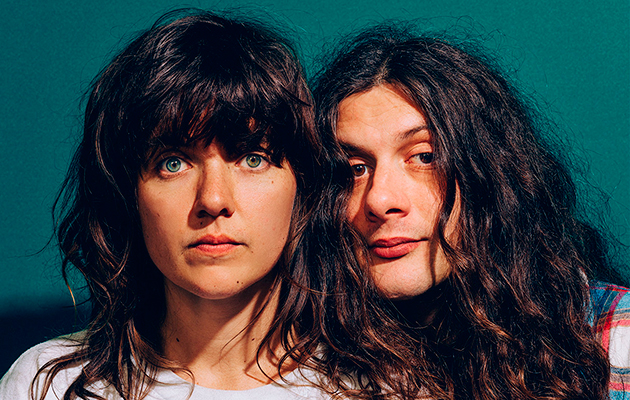 Kurt Vile and Courtney Barnett have announced details of a North American tour for later this year.

The announcement comes as Vile and Barnett reveal that they have completed a collaboration album for release later this year.

The album is the result of 8 days in the studio spread over almost 15 months when Vile and Barnett’s respective touring schedules allowed for them to be in the same place at the same time. The album will be released later this year jointly by Marathon Artists, Matador Records and Milk! Records.

The pair will play: