Ray and Dave Davies have written "3 or 4 songs" together 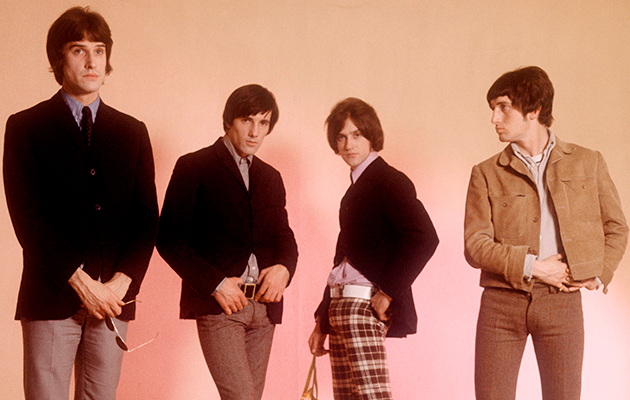 Ray Davies has revealed that The Kinks are talking about getting back together for the first time in over two decades.

In an interview on Monday (June 25) on Channel 4 news, the frontman was interrupted by a phone call from original Kinks drummer Mick Avory. “We’re making a new Kinks album,” smiled Davies mischievously.

Pressed on whether he was joking or not, Davies said: “We’re talking about it because I’ve got all these songs that I wrote for them when the band – not broke up – we parted company, and I think it’s kind of an appropriate time to do it… I’ve got some great Kinks tunes in my head.”

“It won’t be well-organised like The Rolling Stones,” he continued. “I must praise The Rolling Stones for being great at publicity and a great band, great at organising their careers… It’s kind of inspiring to see them doing it. But The Kinks will probably play in the local bar.”

Talking about The Kinks’ famously fractious history, Davies said: “The trouble is, the two remaining members – my brother Dave and Mick – never got along very well. But I made that work in the studio and it fired me up to make them play harder, and with fire, so if I can recapture those moments… I haven’t brought them together in the same room yet but we’re working on it.”

Watch the whole interview below:

Yesterday (June 27), Dave Davies took to Twitter to confirm that a Kinks reunion was likely, though very much in its embryonic stages: “Me and Ray have spoken about the possibility of us working on a new album. Ray has a few songs he wants to finish. I have 3 or 4 songs I’ve written with Ray. We’ve been talking about it for some time now. We haven’t discussed shows or anything else at the moment.”

Dave Davies’ album Decade, a compilation of unreleased ’70s material, is due for release in September.

You can read a review of Ray Davies’ latest solo album Our Country: Americana Act II in the current issue of Uncut, on sale now.