Watch a video for lead single “Time (You and I)”

Texan trio Khruangbin have announced that their new album Mordechai will be released by Dead Oceans in association with Night Time Stories on June 26.

Watch a video for lead single “Time (You and I)”, starring British comedian Stephen K Amos, below:

As with most tracks on the new album, “Time (You and I)” features vocals from the band’s Laura Lee Ochoa, in contrast to their previous largely instrumental output. Check out the cover below: 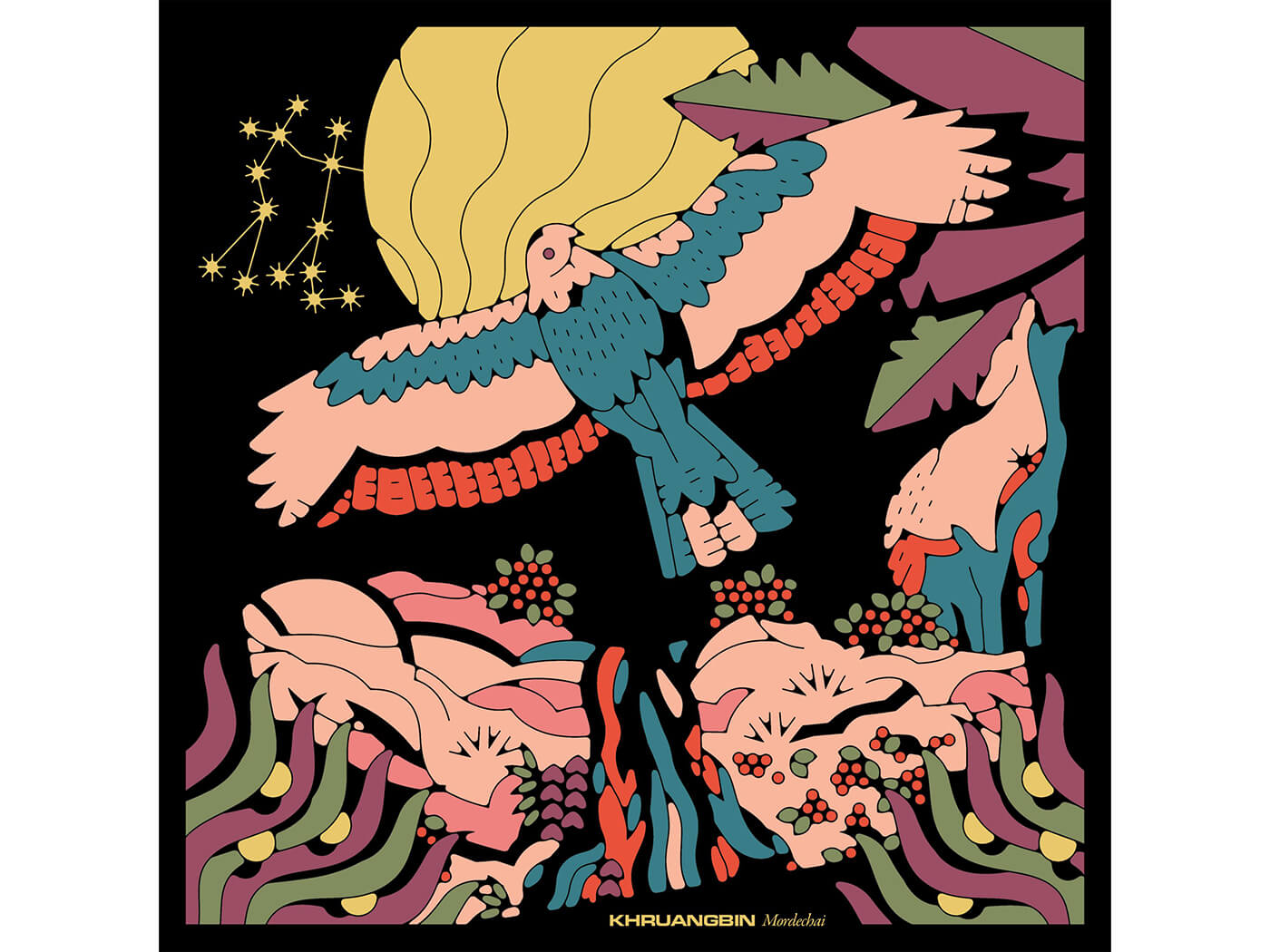